People Are Strange by The Doors

Great lesson for intermediate level players. There is quite a bit of detail in this piece, so grab the tabs below and learn how to play People Are Strange by The Doors.

People Are Strange was composed in early 1967. The Doors drummer, John Densmore, recalled the song’s writing process in his book Riders on the Storm. He and Doors guitarist Robby Krieger, who had then been roommates, were visited by Jim Morrison, who was acting “deeply depressed.” At the suggestion of Krieger, they took a walk along Laurel Canyon. Morrison returned from the walk “euphoric” with the early lyrics of “People Are Strange.” Krieger, intrigued by the new lyrics, was convinced that the song was a hit upon hearing the vocal melody. He did his guitar solo in one take. 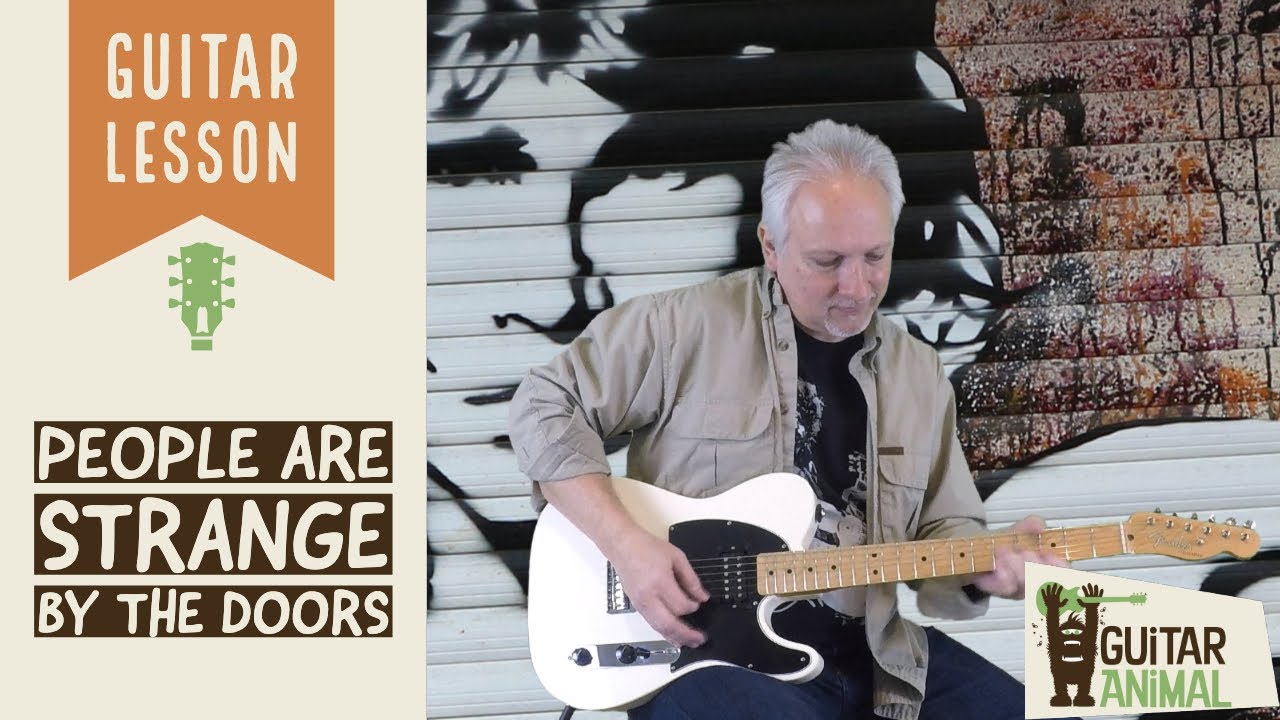 Download the tabs & chord charts for People Are Strange