Let It Be by The Beatles

You asked for it! We recently ran a little poll asking our viewers what song they would most like to learn on guitar. The choices were polar opposites in style (and that was on purpose). Let It Be by The Beatles beat out Back In Black by AC/DC. So, Trent worked diligently to prepare some awesome tablature for this lesson. This is more of an Intermediate level song, but beginners could likely work it through. Enjoy! 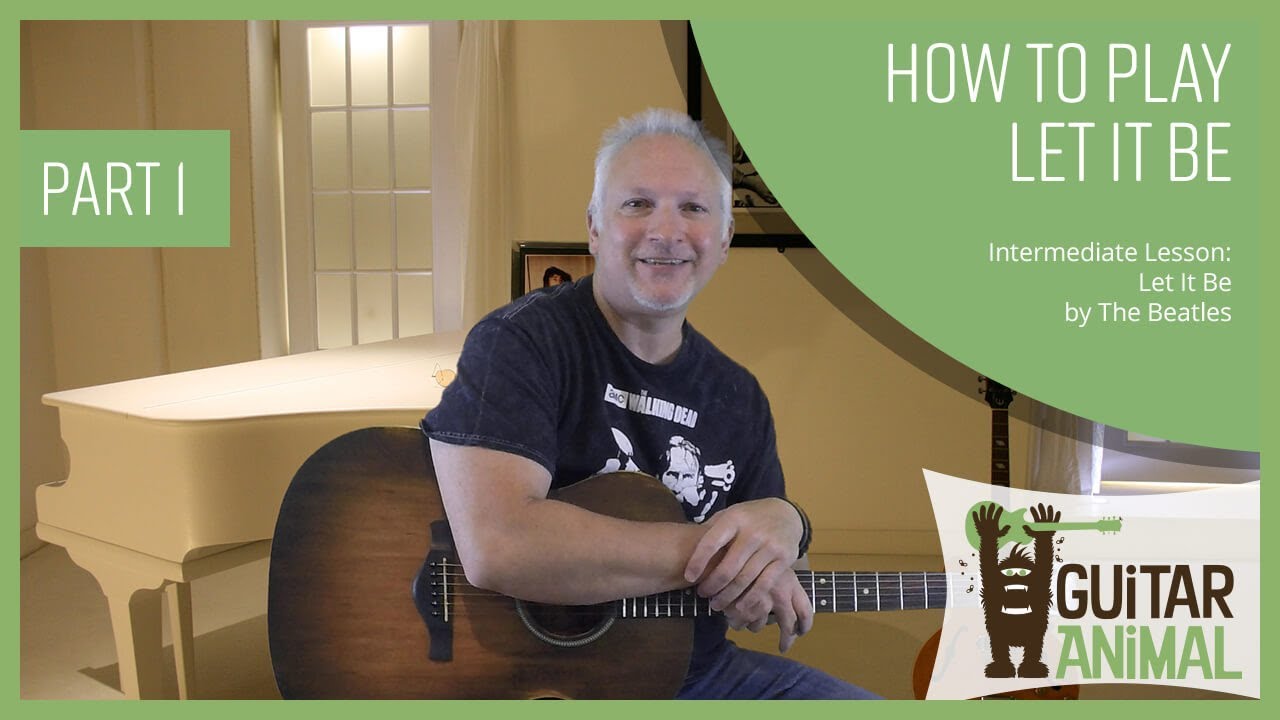 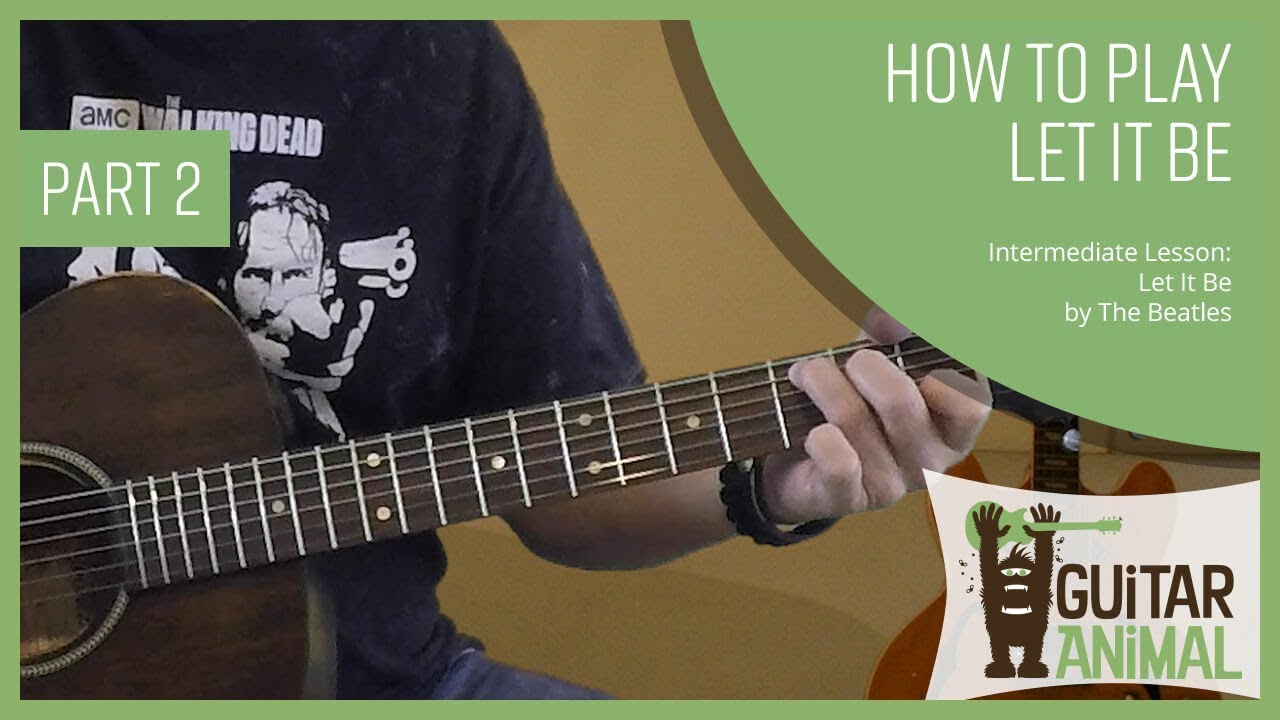 Download the tabs & chord charts for Let It Be

00:09 Hey guys, welcome back. This is Trent and the winner of the poll that we put out there, the poll, if you guys didn’t see it, it was. Which one? Which song do you guys want me to tab next is it going to be Back in Black by AC/DC or is it going to be Let It Be by The Beatles. And the Beatles won out. So it’s, Let It Be. You guys asked for this one. So here it is. I realize it’s on piano, but I’m doing it on guitar because I don’t have a piano here, although I might have one behind me in a little bit. So let’s check this out and see how it plays.

00:53 That’s the intro and the verse. Most of the chords are basic in this. There’s a couple of chords that are not. So I’m gonna go over those. And this is an intermediate songs, a lot of chord changes here. It includes the Chord C, G, A minor, A minor 7. Those are your basic chords that we do have those listed on the website. So check them out. You can find that, you can find those. Uh, but the courts that you might not see or use as much, be an f major 7, which is basically the open first string, first fret of the second, second fret of the third string, third fret of the fourth string. This will feel fairly familiar because if you have a C chord and you would just move your two base notes on the C chord over one set of strings down towards the floor, you’ll be holding an F major 7.

01:37 We’re only playing the first four strings as the F major 7 and we’re going to turn that corner into an f major 7 add 13, which on my tad sheet, if you go to guitaranimal.com and download the tab sheet, which you should be doing. Tab sheets will look like this and these are not your cookie cutter tab sheets. I make all of these and these are exactly what I’m playing and I compare those very critically to the original song, so they’re good tab, check them out. It’s listed on there as an f 7 mad 13. It’s just the way that they listed. They don’t have the program. Does not have a Delta for major seven, so it uses a capital m and that’s right in front of the add 13, so it spells the word mad, but that’s what that means.

02:18 It’s an f major 7, add 13, and all we’re doing is taking our f major 7 and changing the note on the second string from the first fret, c to the third fret D note first four strings that’s your F major 7 add 13 and ready to go back to C, G the trace at the end is F. You’re going to see a chord listed as a C slash 8. It looks just like an a minor 7th. We’re just not playing the open fifth string A, so we’re calling it a C/E transitioning down to d minor and finally C If you don’t know d minor. It’s first fret of the first string, third fret of the second, second, fret on the third and the fourth strings. So I’m going to play through it slowly so you can follow this. Again, this is the intro and the verse for Let it be by the Beatles.

03:30 Again, go to guitaranimal.com. You can download the tab sheet, I strongly recommend that you follow along with the tab sheet as well as use our looper functions where we can slow down the song and we can actually set loop points and go over each point of the song as many times as you need to working through it at your own speed. Next step’s going to be part two for the chorus for the song.