I Hung My Head by Johnny Cash

Good one for beginners. Interesting story about this song. I Hung My Head was originally written by Sting. And sounded a lot different than this version by Johnny Cash. Look it up and you’ll hear quite a difference. Johnny Cash recorded this on his 2002 album American IV, The Man Comes Around.

“I wrote my version of the song in 9/8,” Sting noted in Lyrics By Sting. “The guitar riff just occurred to me that way and reminded me of the gait of a galloping horse dragging a corpse. The story of a terrible accident, guilt, and redemption materialized out of the title and out of the haunting image of a riderless horse.”

Johnny Cash’s version was featured in the 6th season premiere of The Shield and in the The Green Hornet in 2011. 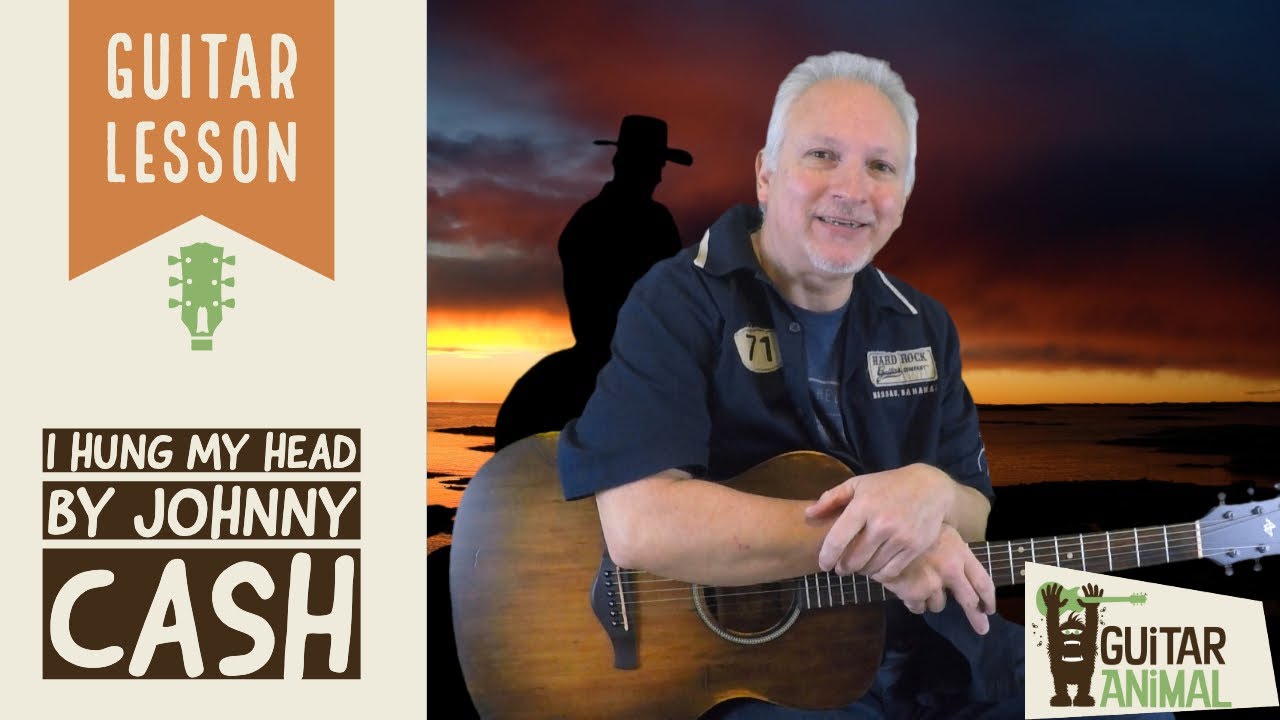 Download the tabs & chord charts for I Hung My Head