Bonus second video lesson for Guitar Animal members is included here. Along with the guitar tabs and chord charts for Highway Tune. 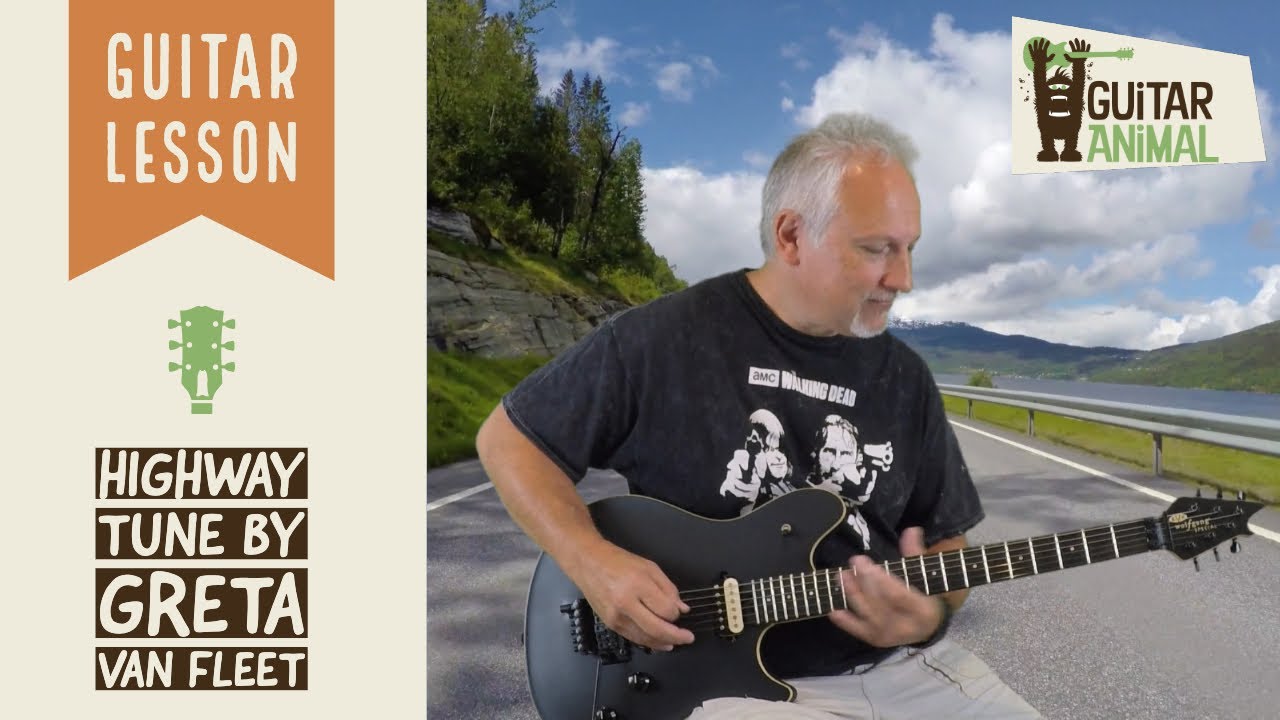 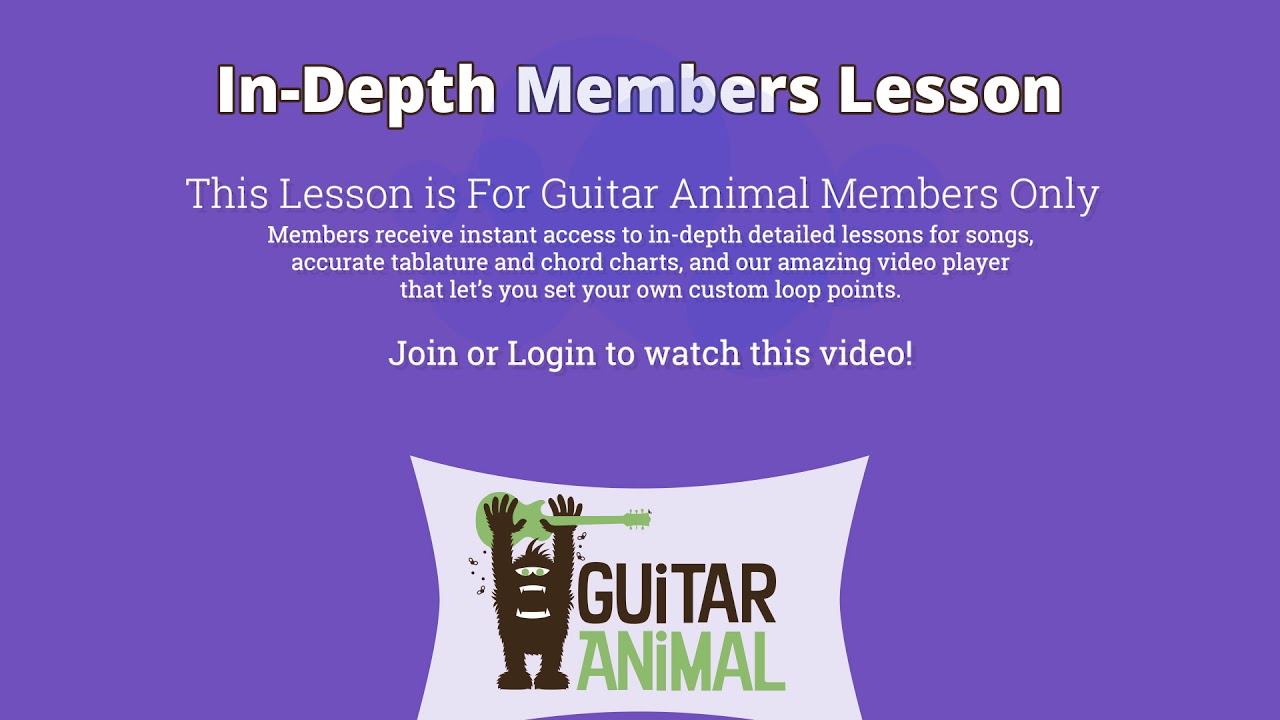 00:24 Welcome back to GuitarAnimal.com. This is Trent and that’s another great song by Greta Van Fleet. It’s called highway tune. Awesome. Had a lot of requests for this one. So I thought I would pull it up and do it for you. It’s basically a couple of riffs which you can find a detailed tab for at GuitarAnimal.com. And we will also have a second video which we’ll go into more detail on how to play this. And that’s a members only video, but hey, you can check out the membership for a week for free. So go over, check it out, see if it’s something that you’re interested in. OK, So the first riff here, we’re playing everything really on the first four frets of the guitar. Lots of bends on this. I do encourage you to see the tablature at GuitarAnimal.com because it will describe to you exactly what bends are happening on each string and each fret. The first riff goes like this. We repeat that quite a lot in the song. It’s the main hook of the song. About three and a half times because at the end there we just go that. Then we go into this little fill.

01:36 They almost slow it down in the middle. I exaggerated the hesitation there, but it’s really cool. Listen to the main recording. And that’s really over half the song. Just that hook. The only other part they play is a play, a riff or a rhythm based on the A chord. and on the B chord at the fifth fret and the seventh fret positions. And we’re gonna embellish those with either a sus four on the A or we’re going to use a nine or a six on the B. Alright, so then the second part of the song goes like this. Back to the main riff. Again, I encourage you guys to go to GuitarAnimal.com. You will be able to check out the tablature for this and we’re also going to have that second video which is going to go into a lot more detail on how to play this hope you guys enjoyed the song by Greta Van Fleet. Highway Tune. Check us out at GuitarAnimal.com. I’m Trent.